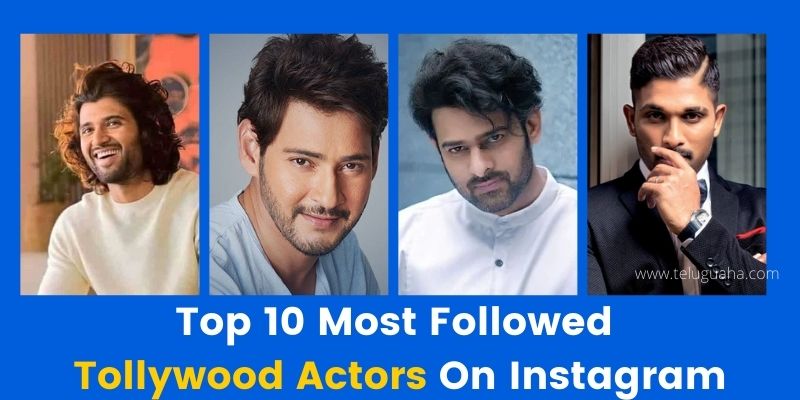 Vijaya Devarakonda is trending on top with highest followers on Instagram with 13 Millions. Though he came up recently in tollywood as a big star. He is gaining popularity faster than other top actors like Ramcharan, Alluarjun, Mahesh babu and others.