Are you a movie freak and searching for Telugu Movie Satellite Rights & World TV Premiere Dates 2022? then this post is for you. Here we have curated the list of World Television premiers of upcoming Telugu movies 2022. So, here in this post, you can find The Latest Telugu Television Premieres updates which will be updated on regular basis. 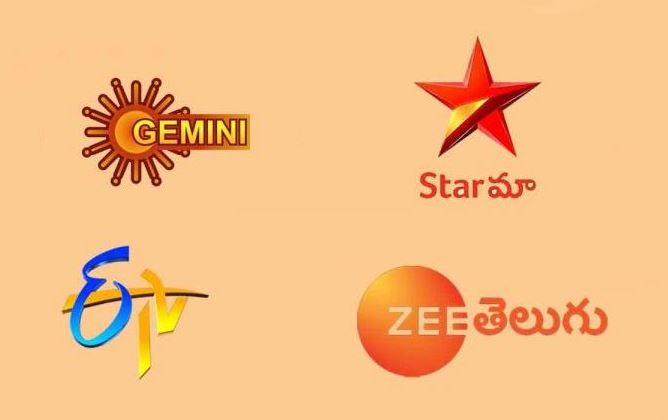 Below is the list of Telugu movies already released into Theaters and awaiting World Television Premiers in the respective TV channels namely Gemini TV, ZEE Telugu, and Star Maa

What are Movie Satellite Rights?

After completing the theatrical run for a movie and when 90% of the theater owners plan to stop showing this movie, the producers of the film permits the TV channels to premier the film on small screens as per the deal. Nowadays TV channels making a deal with Film producers before the film release due to of the competition in the TV industry. However, most of the movies will settle the deal after the movie release. The world Television premiers of any Super Hit movie will be usually 2 to 3 months after the official release of the movie in theaters. The gap between the theaters ad Television depends on the movie success and the agreement.

Telugu Television Industry is located in Hyderabad, Telangana, India. Most of the shootings of Telugu movies and serials will happen in Ramoji film city, Sarathi Studios and Annapurna Studios.

✅ What Are The Top 5 Telugu Channels for Latest Movies?

✅ Which Telugu TV Channel has bought the Satellite Rights of Vakeel Saab?

✅ What is the Ala Vaikuthapurramuloo TRP rating?

✅ Which is the Top Telugu Movie in TRP?

✅ What is the Highest TRP for a Telugu movie till date?

Ala Vaikuthapurramuloo TRP is 29.4 and it is the Highest TRP for a Telugu movie till date

The makers have not yet revealed the RRR Satellite Rights.