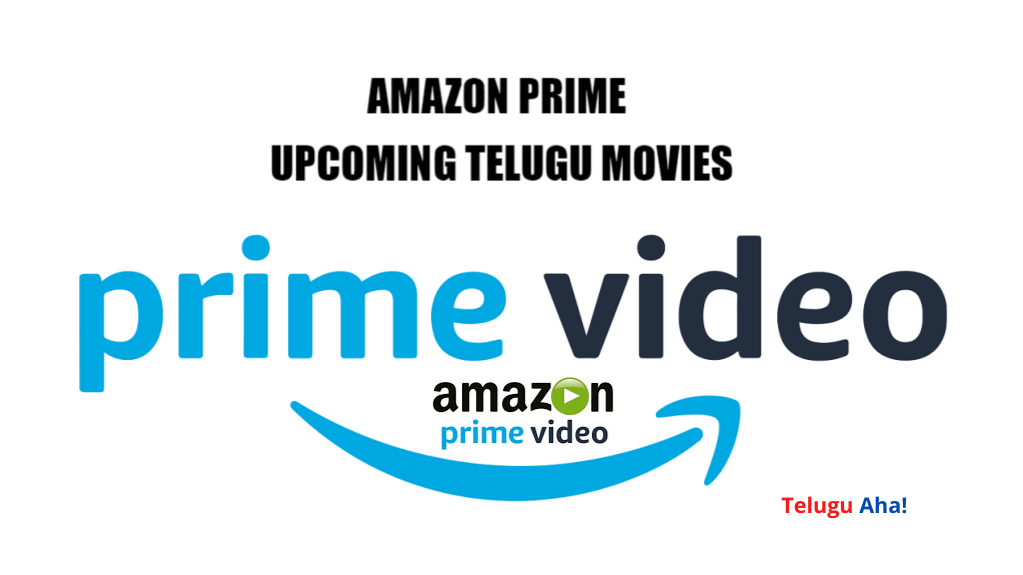 With this new milestone, Amazon Prime Video wants to invest more in digital content in the coming year. Moreover, prime video wants to continue its majesty by increasing the investment in Indian regional films. In recent times, Prime Video is the only OTT platform that has released the most awaited movies directly on its platform. Starting with Nani’s V, Suriya’s Aakaasam Nee Haddhu Ra, Anushka’s Nishabdam, and recent blockbusters Master & Jathi Ratnalu, all these movies digital rights were bagged by Amazon Prime Video.

Prime Video is a digital streaming platform from the house of Amazon. As of 2022, this OTT platform has more than 150 million active users across the globe and the number has been drastically increased in 2020 due to the lockdown. This platform has a huge collection of a wide range of genre movies across 26 languages from various parts of the world. You can watch Telugu dubbed movies along with the straight Telugu movies online in HD. Moreover, the OTT app functions perfectly on almost all mobile platforms including Android, iOS, Windows, and all other desktop devices.

As always Amazon Prime Video fetches the best Telugu content to satiate its users in the Telugu language entertainment category. We have made it easy for you to find out the details of the upcoming new movies on OTT. So, you can easily find the sorted list of Amazon Prime Upcoming Telugu Movies 2021 according to the release dates. Finally, we hope that you will save your time in searching for the best and upcoming movies in Amazon Prime Video Telugu.

In order to satiate the millions of VoD services users in Telugu states, Prime video always comes up with the best content and trending movies. Also, most of the movies that are available on Amazon Prime Telugu are from popular Telugu actors. In 2020, the OTT platform has released movies with high expectations like Nani’s V, Nishabdham, penguin and other most happening movies.

Tollywood leading OTT platforms like Aha App, Netflix, SUN NXT, ZEE5, Disney + Hotstar are the primary competitors for Amazon Prime Video Telugu. However, the global competitor is always the Netflix. I recent times many new OTT platforms have been launched in Telugu, Aha has become one of the top Telugu OTT’s within a short time while Spark OTT has just started its Telugu movie lineup.

The OTT platform offers unlimited access to its content just for Rs.999/- which is very reasonable and affordable price. With this plan you can watch Telugu, Tamil,  Hindi, Malayalam, Kannada, English and other world-class movies. Moreover, the prime membership holders can get their ordered packages in Amazon E-commerce site very fast. In addition, there are multiple benefits like FREE No-Rush Shipping, Free Same-Day Delivery, Exclusive deals, Prime Early Access, Prime Music, Gaming offers, Amazon Family offers and many more.

If you like to watch movies, shows, and web series in Telugu, then you should subscribe for Amazon Prime Video Telugu premium membership. The Prime Video Telugu movies are always the best and most engaging, moreover, the platform holds the rights of all big movies of Tollywood and Kollywood.

✅ What are the upcoming Telugu Movies in Amazon Prime Video?

✅ What are the Most Watched Telugu Movies in Prime Video?

✅ How can I watch Amazon Prime Video Telugu Movies Free?

Prime Video doesn’t come with a free plan. You need to subscribe for its premium plan to have unlimited access to thousands of movies, shows and originals in various languages.

✅ How to connect Amazon Prime Video App in Jio TV?

For More information regarding the use of the Amazon Prime Video App, contact its support team.