Mammootty Telugu Dubbed Movies List: Mammootty is a Top Actor in Mollywood Industry. He is one of the Senior most Actors in Indian Cinema. His Actual name is Muhammad Kutty Panaparambil ismail. Mammootty is the face of Mollywood Cinema. His Son Dulquer Salmaan is one the Top most Actor in Kerala Film industry. 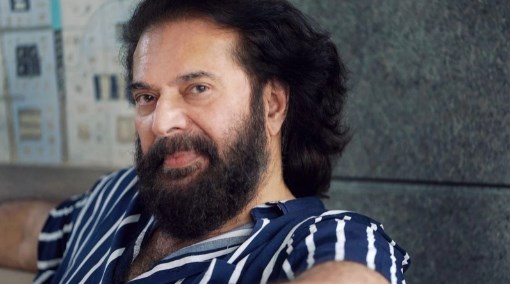 Mammootty was born on 7th September 1951 in Cochin, Kerala.  He gave his Debut in 1971 as a Junior Artis with Movie Anubhavangal Paalichakal Directed by K.S. Sethumadhavan. Mammootty’s Movies generally get dubbed in Tamil and Telugu regularly, Below we have given you some of his Best Movies Names that have get dubbed in Telugu from Malayalam.