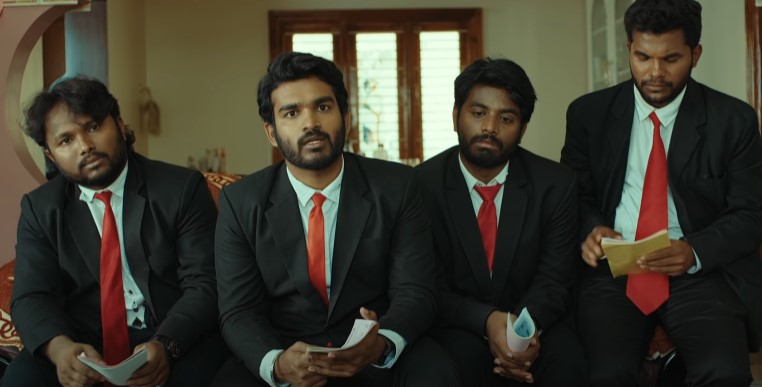 Story was written by Lead Actor Kiran Abbavaram while Music is composed by Chaitanya Bharadwaj and Cinematography done by Viswas Daniel. Tanikella Bharani also playing lead role in this film.

Craze for this Movie is high in both the Telugu States. Buzz is that its theatrical rights were sold for 4.5 crores. Below are the details of other Crew members of this film.

Digital Streaming Rights Details of this movie aren’t announced officially by movie Makers. SR Kalyanamandapam is all set to release in theatres on 6th August 2021. Though Pandemic restrictions are still on, Makers are taking risk in theatrical release.

SR Kalayana Mandapam is going to Hit Big Screen on 6th August. If every thing goes well then OTT Release date can be expected in September / October 2021. Because of the Second wave shooting was suspended orelse by now it would have streamed on OTT

Watch Movies only In Theatres or on OTTs. Keep Visting out Website to Know the Latest Updates of OTT Releases, Review etc.