Vijay Anthony Hindi Dubbed Movies List: Vijay Anthony is one of the Top Actor in Kollywood Industry. He is multitalented. He worked as a Musician and Editor before Playing Lead roles in movies. He composed Music for many Big Films. Vijay Anthony set many records in his career, He is the first Indian to win the 2009 Cannes Golden Lion for the song Naaka Mukka advertising film in the Best Music Category. This song was played in 2011 Cricket world cup also. 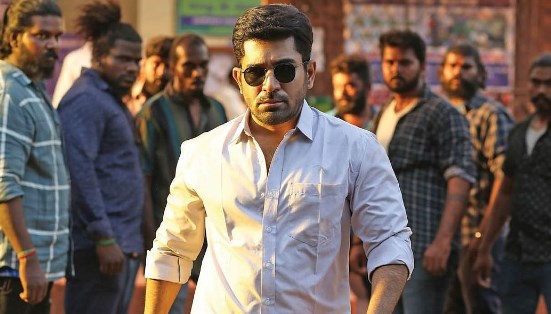 Vijay Anthony was born on 24th July 1975 in Nagercoil, Tamilnadu. He gave his debut as lead role with movie Naan in 2012 directed by Jeeva Shankar. In his filmography he composed music for more than 30 films and Played lead role in more than 20 movie. Below we have given you all his Hindi dubbed movies list.