Allu Arjun Hindi Dubbed Movies List: Allu Arjun is now one of the Top Actor in Indian Film Industry. He is called by his Fans and followers as Stylish Star. He is the Son of Producer Allu Aravind and Nephew of Mega Star Chiranjeevi. Allu Arjun was born on 8th April 1983 in Madras. He was called by other names Bunny and Mallu Arjun. 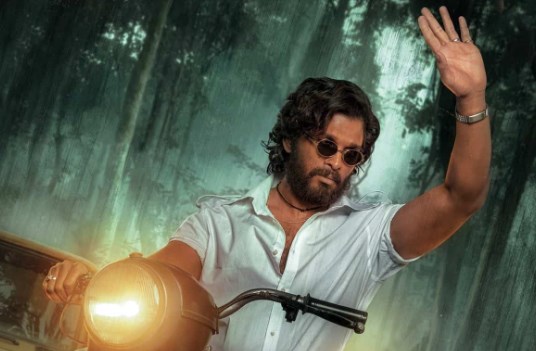 Allu Arjun before Playing lead roles in Telugu movies has appeared as child Artist in Some movies like Vijetha (1985), Daddy (2001). He is giving his Partial Debut in Bollywood with Pushpa (2021) slated to release on the Occasion of Christmas 2021. Below we have given you all his Hindi Dubbed Movies List