Karthi Hindi Dubbed Movies List: Karthi is one of the Top Actor in Kollywood Industry. He is the Brother of Actor Suriya and Son of Senior Tamil Actor Sivakumar. Karthi’s Full name is Karthik Sivakumar, He was born on 25th May 1977 In Madras. 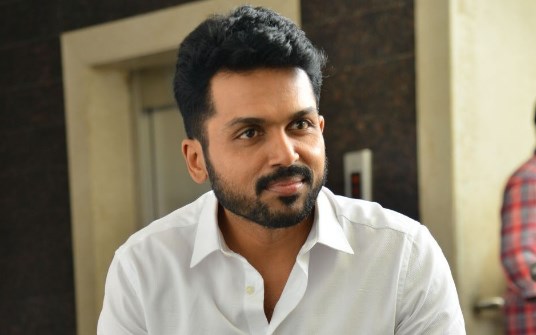 Karthi worked as assistant Director to Mani Ratnam before acting in Movie.He gave his Debut in 2006 with Movie Paruthiveeran. He got Best Actor award in Filmfare awards for South with his first movie. In his career Karthi acted in about 27 movie. Below we have given you all his Hindi dubbed movies List.