Suriya Hindi Dubbed Movies List: Suriya is one of the Top and Highest Paid Actor in Indian film Industry. He is also the Son of Senior Tamil Actor Sivakumar. Suriya was born on 23rd July 1975 in Madras. Before coming into films he worked in Garment factor for 8 months with telling anybody about his family background. 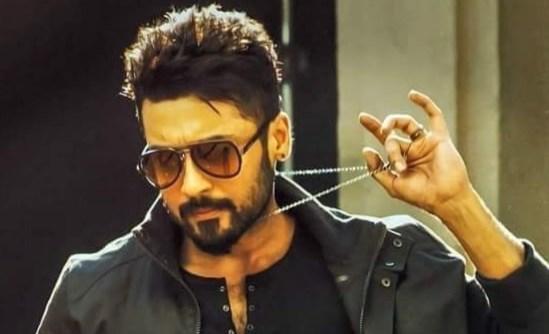 Suriya gave his Debut with movie Nerukku Ner in 1997 directed by Vasanth. Till Now He acted in almost more than 50 films. Apart from Acting he does many Philanthrophical activities also. Below we have given you all his Hindi dubbed movies list.