Fahadh Faasil Hindi Dubbed Movies List: Fahadh Faasil is now one of the Top Malayalam Actor. He has fan following from other language Audience also. His Actual name is Abdul Hameed Mohammed Fahadh Fazil. He was born on 8th August 1982 to Malayalam Director and Producer Fazil. 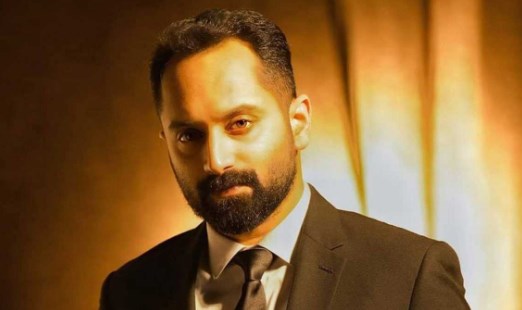 Fahadh faasil gave his debut with movie Kaiyethum Doorath in 2002 directed by his father himself. But this movie didn’t make good in Mollywood Industry. After a gap of 7 years he again come back with Kerala Cafe in 2009 and this was a Block buster hit. Below we have given you some of his Hindi Dubbed movies. You can watch them on the given OTT Platforms.