Kaduva Telugu Movie Box Office Collections: Kaduva has been doing pretty well at the Box Office as the film has been released yesterday July 07, 2022, though it is a Malayali film however it has opened some decent opening on its first day as per the reports the film has collected on its first day around 0.67 crores and that was a pretty decent and if this flow continuous then the film will surely cross its break even, let’s hope that Kaduva does well in the coming days. 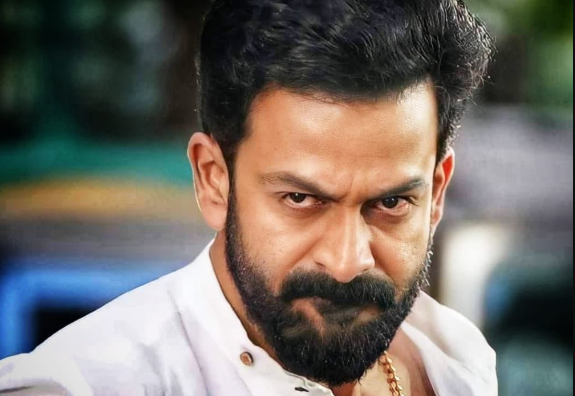 Prithviraj Sukumaran, Samyuktha Menon, Vivek Oberoi, and others, the film was written by Jinu V Abhraham and directed by Shaji Kailas, While the cinematography has done by Abinandhan Ramanujam, music has composed by Jakes Bejoy and the film produced by Supriya Menon & Listin Stephen under the banner of Prithviraj Productions & Magic Frames.

Kaduva has been doing quite well at the Box Office and on its first day it has collected around 0.67 crores and which marks a pretty good opening in Prithviraj’s career in Telugu states, However, Kaduva has done solid pre-release business as per the reports the film has done a pre-release business around 32 crores including digital rights, despite the fact, the film needs a lot for the break-even and let’s hope the film does well at the coming days in the coming days.