Rocketry Movie Box Office Collections: Rocketry has released yesterday and it has got a great response as the audience and critics have said it is the best biopic ever made and a lot of people are appreciating the honest attempt, However, the talk is good but the collections are not that effective and one of the reason is Pakka Commercial, and this type of content takes time to connect to the audience and Rocketry has collected in AP and TG around 1. 34 crores and worldwide around 6.3 crores and if we look like a worldwide then the film has been doing well and we expect some more collection in the coming days, and let’s hope the film does well at the Box Office for its break even. 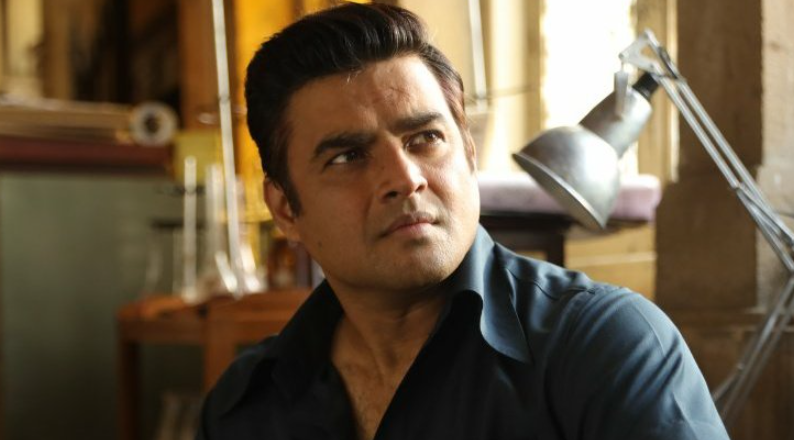 Rocketry starring, R.Madhavan, Simran, Sharukh Khaan, Suriya, Gulshan Grover, and others, and the film was written and directed by R. Madhavan, cinematography has done by Sirsha Ray, Music has composed by Sam C.S and the film Produced by Sarita Madhavan, R. Madhavan, Varghese Moolan & Vijay Moolan.

Rocketry has been doing pretty well all over the world and Box Office is been picking up slowly as the film has collected on its first day around 6.3 crores which was good collections but the film needs more for the break-even and the film has done a pre-release business around 75 crores that was the biggest film in Madhavan’s career and if this flow continues the film surely collect a big number and let’s see how it will be in the coming days.