Yash Hindi Dubbed Movies List: Naveen Kumar Gowda mostly known as Rocking Star Yash is an Indian actor who mostly works in Kannada movies. He is deemed to be one of the top Kannada actors as of today. His movies are now being dubbed in all Indian languages like Tamil, Telugu, Malayalam, and Hindi.

Yash apart from his own state Karanataka has fans across the country. Broadcast media has documented all his movies and rated him as one of the popular actors in Karanataka. In addition to movies, he acted in TV soaps, TV shows, and more. 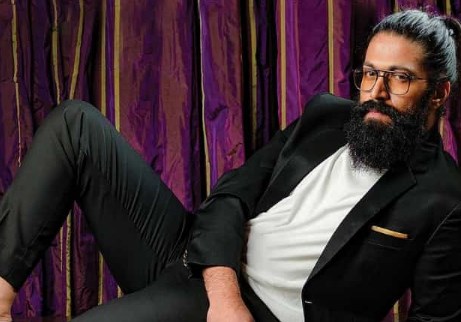 He began his acting career with TV series Nanda Gokula. Of late, he continued to act in serials like Malebillu, Preeti Illada Mele, and more. His first film was Jambada Hudugi in 2007, as a supporting role. He as the lead actor appeared in Rocky, Gokula, Modalasala, Googly, Masterpiece, and more.

Below is the list of Yash Hindi Dubbed Movies