10th Class Diaries Movie Box Office Collections:10th Class Diaries has been doing pretty well at the Box Office as the film has been getting positive reviews from the audience and critics as well, However, the film has a decent opening amid the competition with a big ticket film called Pakka Commercial and the film has opened on its first day around 0.68 crores and which was decent opening for Sreeram’s career, still the film needs a lot for the break-even, and let’s hope the film does well in the coming days. 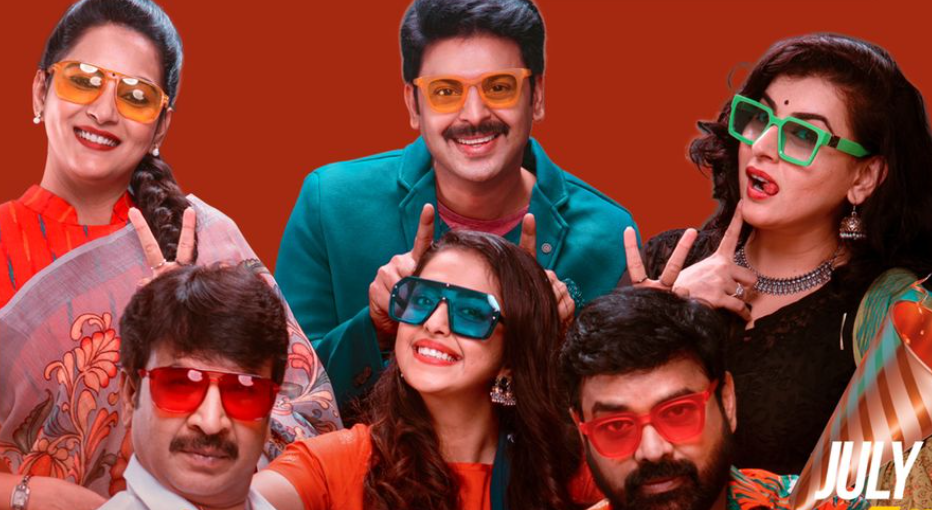 10th Class Diaries has been doing well as the film got some decent talk and the film has collected on its first day around 0.68 crores and the film still needs to collect more for the break-even, and as per the sources the film has done a pre-release business around 3 crores includes digital rights and it marks the best pre-release business in Sreeram’s career but to achieve the break-even the film needs more at the Box Office and let’s hope the film does well in the coming days.