Batch Movie Box Office Collections: Batch Movie Starring Sathvik Varma and Neha Pathan in the main lead role has been released grandly in theatres on February 18, 2022. On the first day itself, this film has collected around 80 lakhs. Though it’s a Small Budget movie, It has Collecte nice at box office. Shiva has directed this movie along with writing the story. 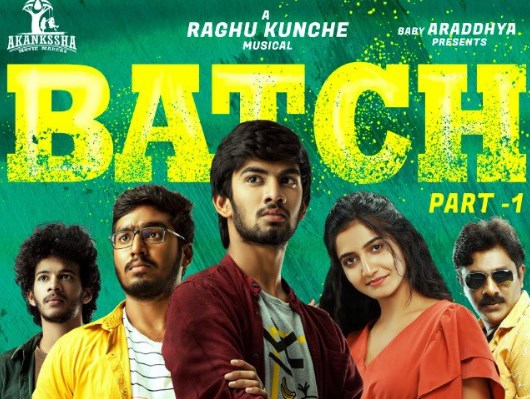 Coming to the story… Batch is a Complete Youth Entertainer film. whole movie story revolves around 4 Guys and their 4 girlfriends. Though its a routine concept but you will not bored watching it.