Jackie Chan Telugu Dubbed Movies List: Jackie Chan is one of the Highest Paid Actor in world Cinema. He is not only an Actor but also a Martial Artist, Action Choreographer, Singer, Stunt Director, Producer and many more. Jackie Chan actual name is Chan Kong-sang and was born on 7th April 1954  in Hongkong. 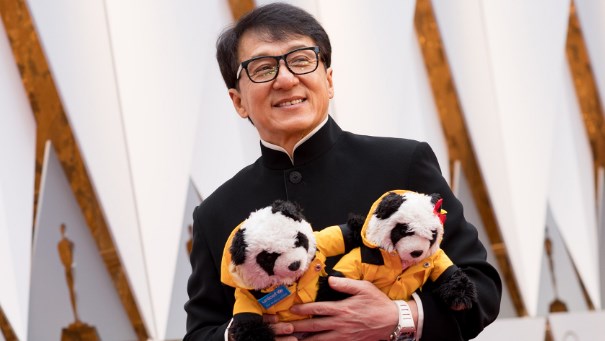 Jackie chan started appearing in movies since his Childhood from 1962. His first movie as Big and Little Wong Tin Bar in 1962. From year 2000 Jackie chan got fame in Hollywood too. since then his movies getting dubbed in Telugu also. Below we have given you some of his Best Movies List that Dubbed in Telugu.