Bujji Ila Raa Movie OTT Release Date: Bujji Ila Raa is an Upcoming Telugu Movie starring Comedian Sunil and Dhanraj in the main lead role. Title Poster of this movie was released recently on 29th August on the Occasion of its Director Anji’s Birthday. Release dates are yet to be announced. 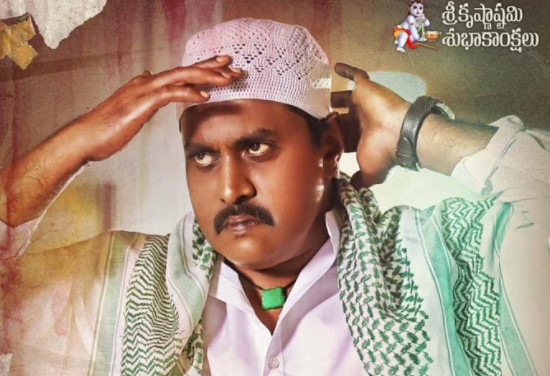 Bujji Ila Raa is a Psychological Thriller Comeday Movie. Full story details didn’t got revealed. Sunil is Playing the role of mohammad Khayyum in this movie. As dhanraj is also in lead, Comedy can also be expected.

Garuda vega movies cinematographer Anji is being first time introduced as Director with this film. G Nageshwar Reddy is the story and Screen play writer. Chandini Ayyangar is playing the female lead.

Agraharam Nagi Reddy and Sanjeev Reddy Producing this movie under banner of SNS Creations. Sai karthik Composing music and Cinematography is being handle by director Anji who is also a Successfull Cinematographer.

Bujji ila Raa movies Release dates and OTT Rights aren’t revealed by any of the film makers. Title Poster of it was just released. Movie has just gone on floors for shooting. It may release by the end of this year 2021

Many movies have lined up for release. Buzz is going on that Movie might release on 15th October 2021. If every thing goes well then OTT release date can also be expected by November / December 2021 itself.