Vishal Hindi Dubbed Movies List: Vishal is one of the Top Actor in Kollywood Industry. He has many number of fans from kerala and also Telugu States. He is the son of Producer GK Reddy. Vishal full name is Vishal krishna Reddyl, he was born on 29th August 1977. 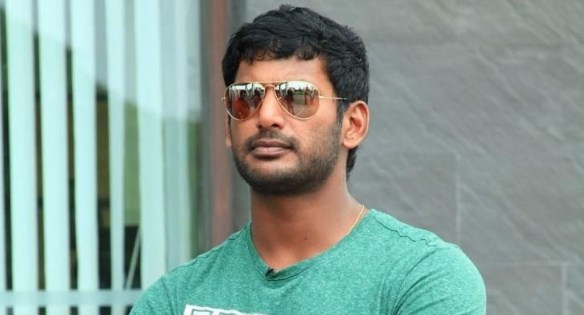 Before Coming into films, Vishal worked as Assitant Director for Arjun Sarja’s Vedham Movie. He gave his Debut with movie Chellamae in 2004 directed by Gandhi krishna. His 2nd Movie Sandakozhi in 2005 was a Big Block Buster Hit in both tamil and Telugu. Below we have given you some of his Best Hindi Dubbed Movies List.