Vikram K Kumar Upcoming Movies List: Known for his work in Tamil, Telugu, and Bollywood films, Vikram K. Kumar is a prolific Indian filmmaker. He began working with director Priyadarshan on the Malayalam film Chandralekha in April 1997 as an assistant. In addition to Doli Saja Ke Rakhna, he also appeared in Hera Pheri, both directed by Priyadarshan. He won the National Film Award for Best Educational/Motivational/Instructional Film with his first non-feature film, Silent Scream, in 1998. 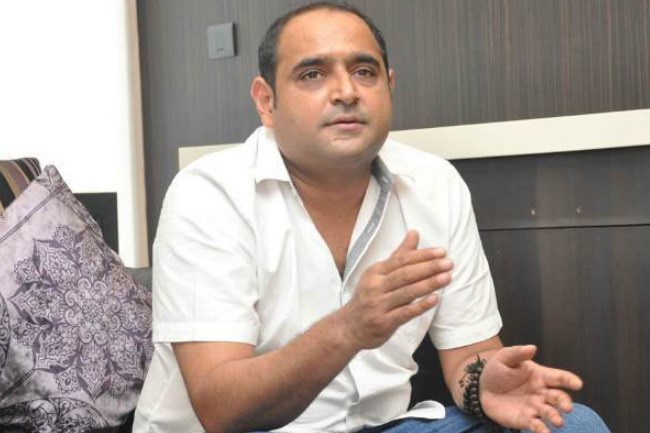 In 2001, with Ishtam, he debuted in Tollywood with the introduction of Shriya Saran. Kumar relocated to Chennai after the film’s disappointing performance at the box office, where he completed three films in the Tamil language by 2009. 13B, a psychological horror film starring R. Madhavan, catapulted him to prominence. Both a Yavarum Nalam sequel and a separate project with Madhavan titled Athirshtasaali were announced after the success of the first film, but neither was ever made.

Vikram K is currently committed to the 2023 Dhoota Web Series. Everyone is anticipating a satisfying conclusion to this Web series. And then he started making movies that met his new standards. Keep reading to find out the latest information.