Allu Arjun Upcoming Movies List: Allu Arjun became a huge sensation with Pushpa-The Rise and undoubtedly with Pushpa he became a Pan- India star, not just Allu Arjun fans that every movie lover has been waiting for Pushpa -The Rule, Although, his fan base and popularity became twofold and keeping the popularity in mind director Sukumar made Pushpa script, even more, stronger and intense, however, Allu Arjun began his acting career as a child artist in the 1985 film Vijetha and the 1986 film Swati Mutyam, and he made debuted as lead hero with Gangotri(2003) but he didn’t get his big break until the 2004 cult classic film Arya released directed by Sukumar. 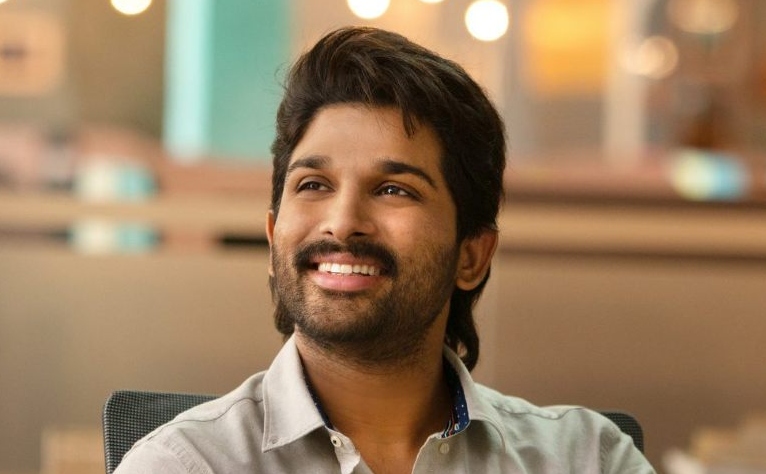 His adoring public calls him “Bunny.”Here is his latest blockbuster Pushpa: the rise grossed about Rs 338 crores at the Box Office worldwide in just 24 days of its release amid COVID-19 conditions, establishing him as a Pan India Star, and now all the eyes are on his upcoming movies, well, apart from Pushpa 2, Allu Arjun has a solid line up which will blow you mind and stay tuned for a while to know Allu Arjun’s upcoming movies list.

Pushpa 2 will surely make Allu Arjun’s popularity twofold and after Pushpa, he is going to mesmerize us with his upcoming movies as we are going to see shocking collaborations after Pushpa 2, However, Stay tuned with us to find out more about the actors, actresses, and directors of upcoming movies.