Prabhas Upcoming Movies List:  Prabhas, who is India’s biggest superstar as a lot of fans and movie lovers have been waiting for his upcoming movies like Salaar and Adipurush and apart from those films he sets up a solid lineup that will blow your mind, However, S.S. Rajamouli’s Baahubali part 1 and baahubali part 2 made him a household name in India and earned him multiple awards, including the National Film Award. With a budget of Rs 250 crores and a worldwide total of Rs 1810 crores, Prabhas’s Baahubali: The Conclusion is the highest-grossing Indian film of all time. It’s the first movie ever to earn a billion rupees. As a result of Baahubali’s success, he has been offered a number of high-budget, all-India releases scheduled for 2022 and 2023. 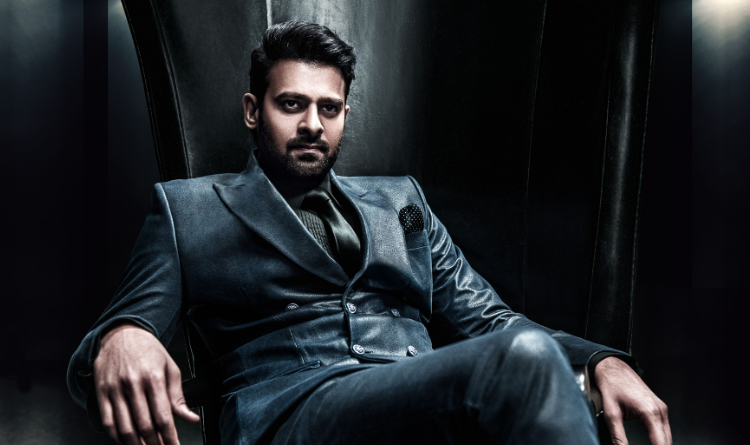 Prabhas, or Prabhas Uppalapati, is a Tollywood actor and the nephew of Krishnam Raju Uppalapati, Before M.S. Raju’s Varsham (2004), starring Prabhas and Trisha Krishnan, the actor’s early films including Eeshwar and Raghavendra—did not do well at the box office. Fans of Prabhas were disappointed that his subsequent films, Adavi Ramudu and Chakram, failed to measure up to the standards set by Varsham.

But in September of 2005, he returned to the big screen opposite Shriya Saran in the smash hit Chatrapathhi. After Chatrapati, there were a string of bombs like Pournami, Yogi, and Munna. Illeana also co-starred with him in Munna. He became one of the most recognized actors in Telugu cinema after starring in the blockbuster Baahubali trilogy. Particularly among Telugu young women, he maintains a sizable and devoted following base, well here in this article We’ll discuss those forthcoming movies here, stay tuned with us for a while.

This lineup has never been done before because all of the movies have big budgets, especially Project K, which is being billed as a sci-fi movie and will, interestingly, be released in English. However, keep checking back with us to learn more about upcoming films’ actors, actresses, and directors.