Sandeep Reddy Vanga Upcoming Movies List: Sandeep Reddy Vanga directs, writes, and produces films in the Telugu language. The film Arjun Reddy, which he directed, received a lot of positive reviews. Since 2010, he had worked in the movie business in a variety of capacities. He had an assistant role in the Tollywood movie Kedi. 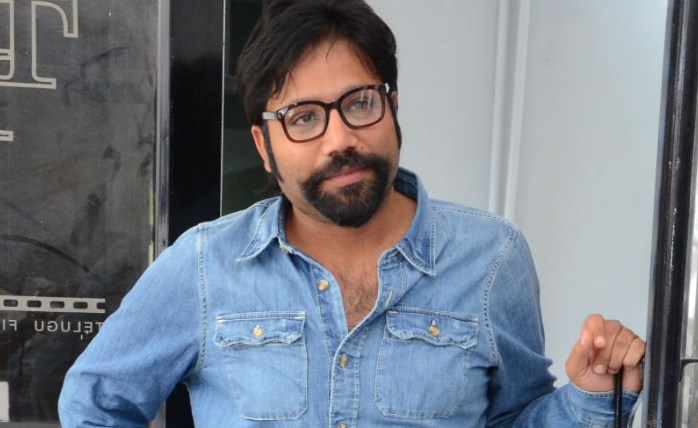 Indian film director, screenwriter, dialogue writer, and actor Sandeep Reddy Vanga. He gained notoriety as the director of the blockbuster Telugu movie “Arjun Reddy.” Arjun Reddy (2017), a Telugu film directed by Sandeep Reddy Vanga and starring Shalini Pandey and Vijay Devarakonda, marked Vanga’s directorial debut in the Indian film industry. Sandeep released his short film It Isn’t Goodbye in 2008. Among the films, he has come out in 2019 is Kabir Singh, a Bollywood remake of Arjun Reddy starring Shahid Kapoor and Kiara Advani. Cine1 Studios and T-Series are co-producing the film.

Animal is a much-anticipated film for sure, as after Arjun Reddy the expectations got twofold on Sandeep Reddy Vanga and he stated that Animal is going to be a most violent film and that captivates a lot of cinephiles.