Tharagathi Gadhi Daati OTT Release Date, Cast and Crew: Tharagathi Gadhi Dhaati is the telugu web series going to stream on Aha Video platform soon. Streaming dates are not announced but it is confirmed that is well premier in August 2021. This Seires is the remake of original TVF Series Flames released in Hindi. 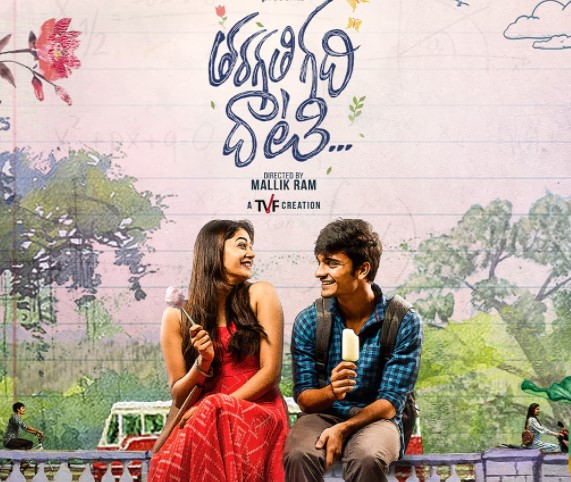 As per the Original Series, Complete story revolves around two Youngsters. They both fell in love when they meet at institute. It is completely a teenage love story.

Harshith Reddy and Payal Radhu are playing the main lead role in this series. Mallik Ram is the director and Centre Fresh is presenting this telugu web series. The first poster of it was released on the Occasion of Friendship Day on 1st August 2021.

The original version of this series i.e. Flames was released in 2019. It has gained positive response from critics as well. Below are the details of other crew members of this series.

Tharagathi Gadhi Dhaati Series Digital Streaming Righst were bagged by Aha Video Platform. It is going to be one of the biggest hit telugu series as its original series Flames was rated 9.1 in IMDB Rating.

This series release has been confirmed as August 2021. Though Exact date weren’t announced it will confirm streaming on Aha in this month. Centre fresh is presenting this series. It is one of the much awaited web series in Telugu as of now.

Watch Movies in Theatres or on OTT’s Only. Keep Visiting our Website for Updates on Latest Movies OTT Releases, Reviews, Satellite Rights and Many More.