Death spares none. We all have to leave this world at any point in time. there are amazing actors who left their legacy and movies to remember them for a long time.

Below is the list of Telugu actors who died.

Nandamuri Taraka Rama Rao, popularly known as NTR, was an Indian actor, politician, and CM of United AP who died on 18 January 1996 in Hyderabad. 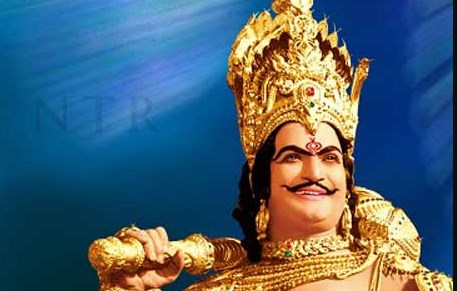 Akkineni Nageshwara Rao, also known as ANR was an actor and film producer who worked mostly in Telugu cinema. He died on Jan 22, 2014. 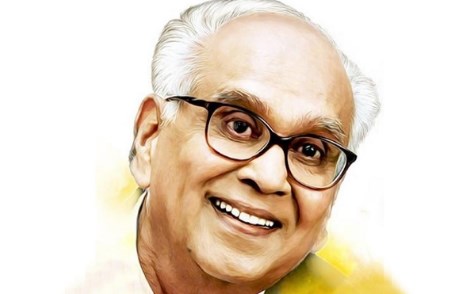 NTRs’ son and actor who turned politician Nandamuri Harikrishna died in a car accident. He acted in classical and action movies. He acted along with his father NTR. His sons NTR and Kalayan Ram, his brother Balakrishna are actors in Telugu Film Industry. 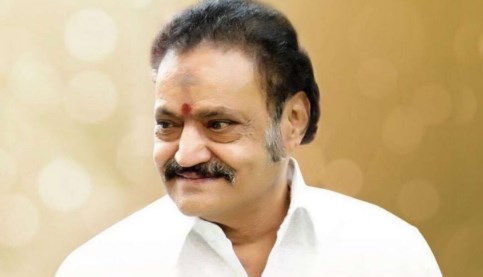 Uday Kiran, a Hat-trick hero in the Telugu film industry, died on Jan 5, 2014, by committing suicide. The actor suffered immensely for year because of financial issues. His last movie Chitram Cheppina Katha was not yet released.

Vijay Sai knew as Potti Vijay, was an Indian comedian who died on September 11, 2017, who worked mostly in Telugu movies.

Telugu film actor Srihari who is a versatile actor passed away at the private hospital in Mumbai. He died due to cancer.