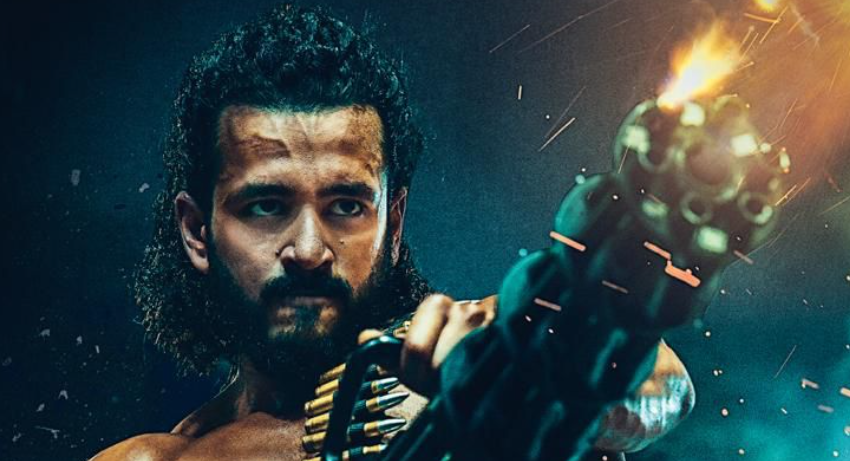 Whole Story seems to be surrounding around Spy thrilling events. Akhil Akkineni going to play the role of Spy Agent. For this role he has been working out hard on his body transformation since 1 year. His body buffed up with six packs.

Sakshi Vaidya is playing the female lead role in this Movie. Akhils Character in Agent is inspired from Jason Bourne from film Bourne. Rambrahmam Sunkara Producing this movie under banner AK Entertainments.

Though Akhil didn’t given any block buster hit with his debut film, Now he is again trying hard for success. Top Crew in Tollywood industry has come together to work in this movie. Music is Composed by S. Thaman and Cinematography is being done by Ragul Herian Dharuman.

Agent Movie is all set to hit Big Screens on 24 December 2021. OTT Digital Streaming Rights Details of the Movie aren’t announced by Film Makers. Though Launching of Movie and Pooja ceremony of the film began on 8th April 2021, Akhil working on his body transformation since 1year. He once again trying hard to give big Success in tollywood.

If Everything goes well in releasing Agent Movie in Theatres then OTT Release can be Expected in March / April 2022. As Many Big Stars Movies have lined up to release on Sankranthi Agent seems to rock in theatres before that. Shooting Shedule has just began from

Watch Movies in theatres or on OTT’s Only. Keep Visiting our website for latest Updates on Movies OTT releases, Reviews, Satellite Rights and Many More.