Raja Vikramarka Movie OTT Release Date: Raja Vikramarka movie Starring Rx 100 fame Karthikeya in the lead role is soon going to release as it at present in Post Production. Release dates and Ott rights are yet to be revelased. Sri Saripalli is the writer and Director of this movie. 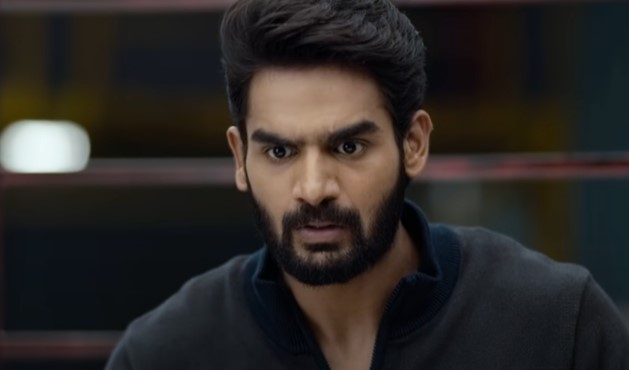 Karthikeya Plays the role of NIA officer. He ones mistakenly takes the life of Nigerian man. He chases militants as his part of the duty. Raja Vikramarka seems to be Action Comedy drama movie. Much details of the story is yet to be revealed by the film makers.

88 Rama Reddy Producing this movie under banner of Sree Chitra Movie Makers. Prashanth R Vihari Composing Music while Cinematography is being handled by PC Mouli. Trailer was released on 4th September and its getting positive response and reached 1.6 million views in just one day.

Raja Vikramarka is at Present in Post Production Shedule. Official Release dates aren’t announced by film makers, Release may take at least 1 to 2 months. Trailer was released suddenly by Actor Varun Tej and its getting positive response even from critics.

Theatre release may take atleast 2 months. Ott Release can be expected at the end of this year 2021. Karthikeya is slowly becoming the Top Actor in tollywood. He is playing key role in Tamil Thala Ajith’s Movie Valimai. Raja Vikramarka may go for Super hit as trailer looks Promising.