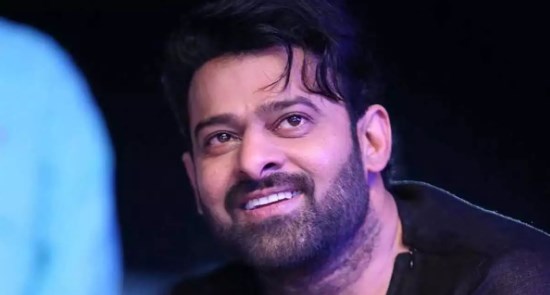 Prabhas is Nephew of Tollywood Senior actor Krishnam Raju. He was born on 23rd october 1979. His father Uppalapati Surya Narayana Raju was a Noted Producer in Telugu film Industry. Below we have given you some of the Best Prabhas Hindi dubbed movies list.