MrPregnant Movie OTT Release Date: Mr. Pregnant is an Upcoming Telugu Movie starring Syed Sohel Ryan in the Mail lead role. Its a Unique concept movie in which Syed Sohel is playing the role of Pregnant boy. Syed sohel became popular from Big Boss 4 Telugu. Srinivas Vinjanampati is directing this film which is his debut movie. 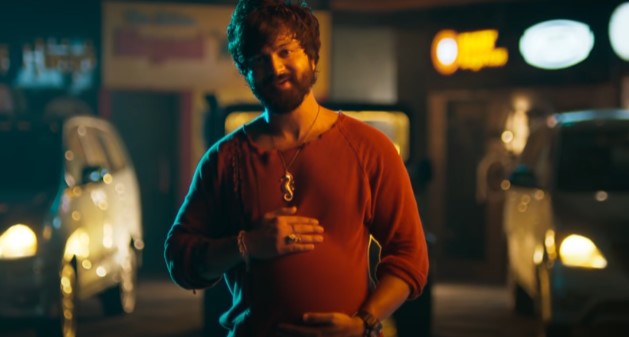 Mr. Pregnant is a Romantic Comedy entertainer. Though male pregnant stories are common in hollywood, it if first time in telugu with this Mr Pregnant movie. Syed Sohel Ryan Plays the role of pregnant boy, rest of the story details has to be revealed by writers.

Appi Reddy and Ravi Reddy Sajjala Produced this movie under banner of Mic Movies. Shravan Bharadwaj Composing this music while Cinematography was done by Nizar Shafi. At present movie is in final part of shooting.

Mr Pregnant movie is at present in Final shooting shedule. Release dates and Ott rights are yet to be announced by the film makers. As its of unique concept, expectations on this are increasing. First glimpse was released on 5th September 2021.

Mr Pregnant may release in the end of this year 2021. Still movie is in shooting. Trailer, songs, Teaser are yet to come. Ott Release can be expected in December 2021. Syed sohel Ryan became popular after he garnered fame in Bigg Boss 4 Telugu.