Shyam Singha Roy Movie OTT Release Date: Shyam Singha roy is the moist awaited movie in tollywood starring Nani in the main lead role. Release dates of it aren’t confirmed by movie makers. Taxiwala fame Director Rahul Sankrutyan is direting it while story was written by Janga Satyadev. Because of controversies on Tuck jagadish direct release on Prime, Nani confirmed that Shaym singha roy will release first in theatre only. 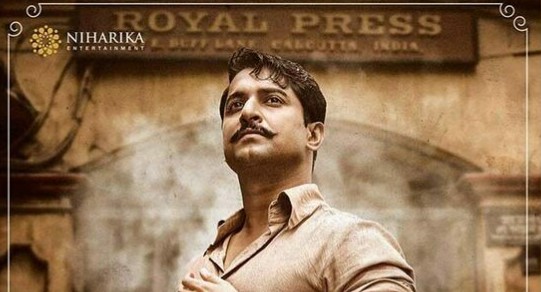 Shyam Singha Roy story is based on Supernatural and Reincarnation concepts. Whole movie is set in Kolkata. Story may revolves at times of independence. Separate Kalighat temple was also set with budget of 6 crores in kolkata.

Mickey J Mayer Composing the music while Cinematography is being done by Sanu John Varghese. It is the high budget film and expectations are high. Though shooting part was wrapped up, whole Postproduction may take atlease 2 months.

Shyam Singha Roy’s Release dates aren’t confirmed by its makers. Shooting Part was wrapped up just a few days ago. First copy of movie may come out in November 2021. As many Theatres owners were upset about Tuck jagadish movie got released directly on Ott, so Nani confirmed that Shyam Singha roy will release first in theatre only.