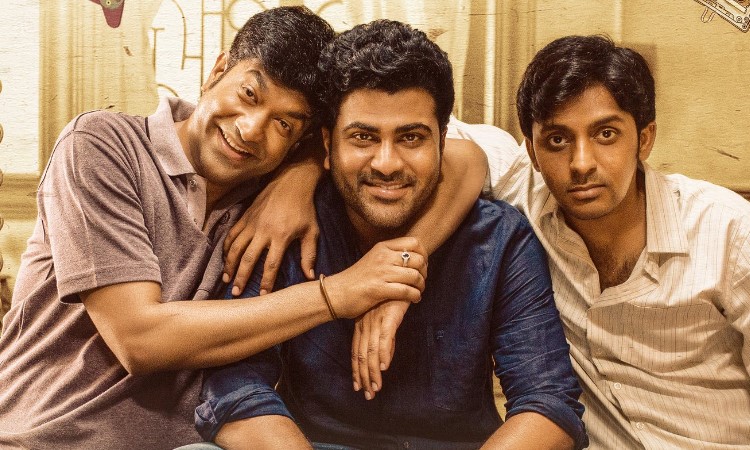 Oke Oka Jeevitham Movie has collected on its first day around 5.1 crores of gross as it marks a decent opening and as per the reports the film has done a pre-release business around 15 crores in Telugu including digital rights. As the film need to collect a lot for its break even, let’s hope the film does well at the Box Office in the coming days.