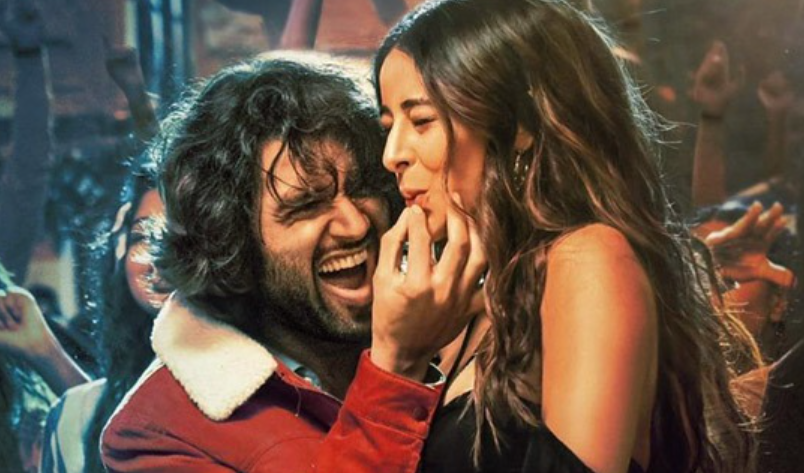 Liger starring Vijay Devarakonda and Ananya Pandey played the main lead and Ramya Krishna, Ronit Roy, Vishu Reddy, Ali, Makarand Desh Pandey, and Getup Srinu are in pivotal roles the film was written and directed by Puri Jagannadh, while the cinematography has done by Vishnu Sarma, Music is supervised by Azeem Dayani, while the film edited by Junaid Siddiqui and the film produced by Puri Jagannadh, Charmee Kaur, Karan Johar, Apoorva Mehta, and Hiroo Yash Johar.

Liger has been minting at the Box Office across India, makers seem quite happy with the result as the film has collected on its first day around 37 crores, which marks the great opening in Vijay Devarakonda’s career till now, However, as per the reports the film has done solid pre-release business around 90 crores includes digital rights, well this number marks best pre-release business for both Puri Jagannadh and Vijay Devarakonda, Despite the fact, Liger film needs a lot for its break, even so, let’s hope the film does well at the Box Office in the coming days.