Brahmāstra Movie Box Office Collections: Ranbir Kapoor’s movie Brahmāstra has finally released on September 09, 2022. After the disaster ‘Shamshera’, Ranbir Kapoor’s movie isn’t affected due to the promotional strategy by the producers and Brahmastra did a solid pre-release business of around 250 crores. On the very first day, the Brahmastra movie collected worldwide around 30.2 crores, which is a decent opening for this movie. Let’s hope the film does well at the Box Office in the coming days and reaches breakeven. 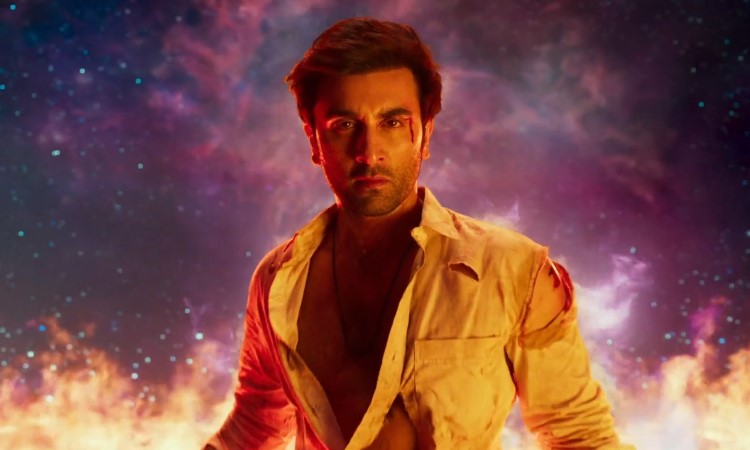 Brahmastra Movie has collected on its first day around 30.2 crores of share worldwide, it marks a decent opening and as per the reports the film has done a pre-release business of around 250 crores in all languages including digital rights. As the film needs to collect a lot for its break even, let’s hope the film does well at the Box Office in the coming days.