Cobra Movie Box Office Collections: Chiyaan Vikram’s movie Cobra has finally released yesterday August 31, 2022 after multiple delays and postponements. Despite the fact that Cobra movie makers have made many promotions in both Tamil and Telugu, Vikram’s market in Telugu states have come down due to continuous failures. On the very first day Cobra movie have collected worldwide around 24.5 crores, which is unimpressive & unexpected for Chiyaan Vikram’s film and let’s hope the film does well at the Box Office in the coming days. 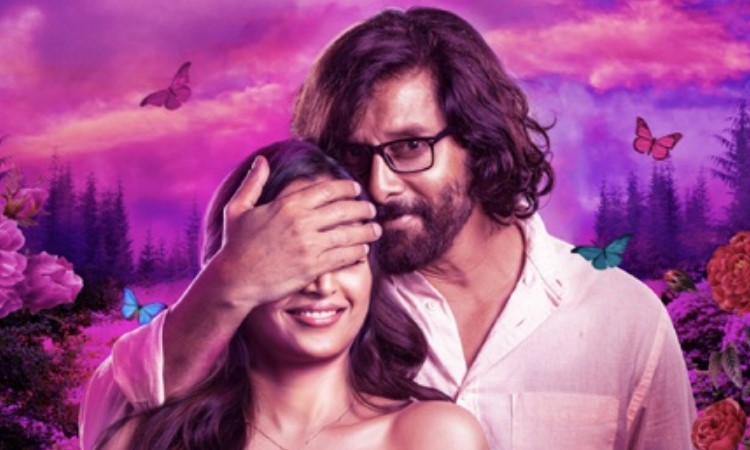 Cobra Movie has collected on its first day around 52 lakhs of gross as it marks a poor opening and as per the reports the film has done a pre-release business around 2 crores in Telugu including digital rights as the film need to collect a lot for its break even, let’s hope the film does well at the Box Office in the coming days.