Ranga Ranga Vaibhavanga Movie Box Office Collections: Panja Vaishnav tej’s movie Ranga Ranga Vaibhavanga has released in theatres yesterday on September 02, 2022. Movie trailer was entertaining and grabbed the attention of family audience and youth. Yet the previous film of Panja Vaishnav Tej was a disaster and this movie also looked a routine love movie from the songs and trailers. Despite the low expectations, on the very first day Ranga Ranga Vaibhavanga movie have collected around 1.2 crores in both the Telegu states, which is a decent opening for a hero of just 2 films old and let’s hope the film does well at the Box Office in the coming days and collect more to reach the breakeven. 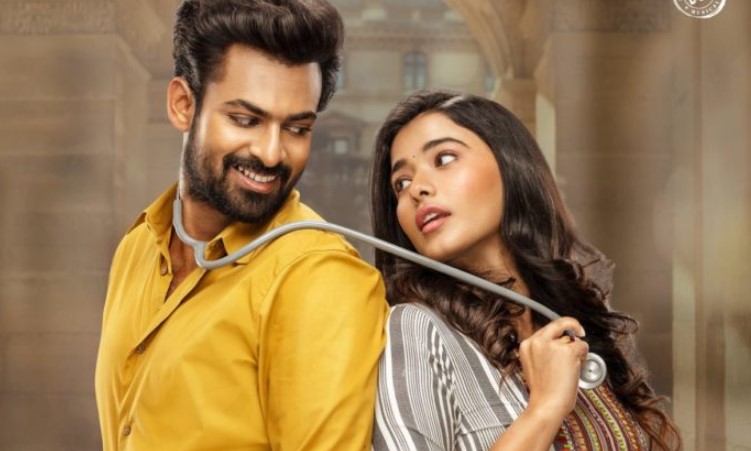 Ranga Ranga Vaibhavanga Movie has collected on its first day around 2.10 crores of gross as it marks a decent opening and as per the reports the film has done a pre-release business around 10 crores in Telugu states including digital rights. This movie need to collect a lot for its break even, let’s hope the film does well at the Box Office in the coming days.