Mega Family List: Mega Family is the Most Popular Family in both the Telugu States. They are the Most Powerfull and Biggest Family in South film Industry. Staring from Megastar Chiranjeevi, there are number of Actors from this family. Almost all telugu Audience are aware and know about Mega Family. But Here below, we are once again giving you information about Mega family Heroes and Stars In Tollywood. 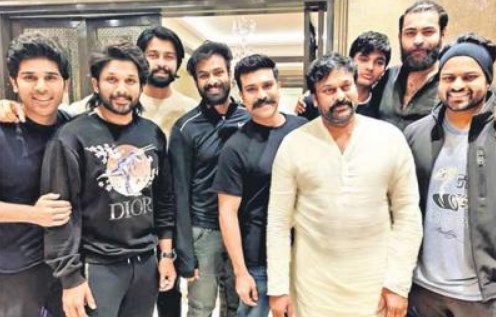 Chiranjeevi who is Called as Mega Star by his beloved Fans is now the most powerful Celebrity in Telugu States. He played main lead roles in number of Telugu movies. Though he crossed 60 years now, still he looks young. His movie Acharya is about to release on February 4, 2022. Chiranjeevi’s actual name is Konidela Shiva Shankara Vara Prasad 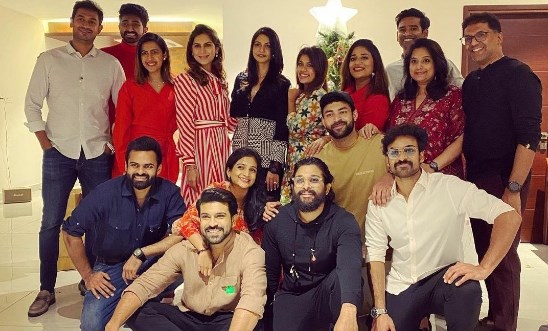 Pawan Kalyan is the Younger Brother of Megastar Chiranjeevi. His first movie in Telugu was Akkadabbai, Ikkadammai. As all know he is Power star of Tollywood. His every movie breaks opening day collections records. Lot of Controversies still going on about his personal life and marriages. His Upcoming Bheemla Nayak going to release on February 25, 2022

Nagababu is also the Younger brother of Megastar Chiranjeevi. Though Nagababu at first did movies, his films didn’t got good response and so he became producer and host for TV shows like Jabardasth. His Son Varun Tej also an Actor and doing good films and gaining nice response. 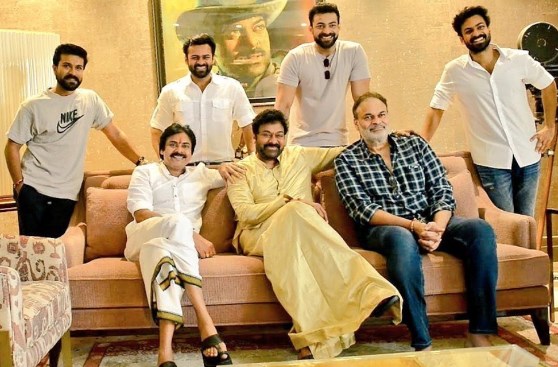 Ram Charan Tej is the son of Mega Star Chiranjeevi. He gave his debut in Tollywood with Chirutha film. His Magadheera movie launched him and raised him to Bollywood and Hollywood Level. Ramcharan’s most awaiting RRR going to hit big screens on January 7, 2022. 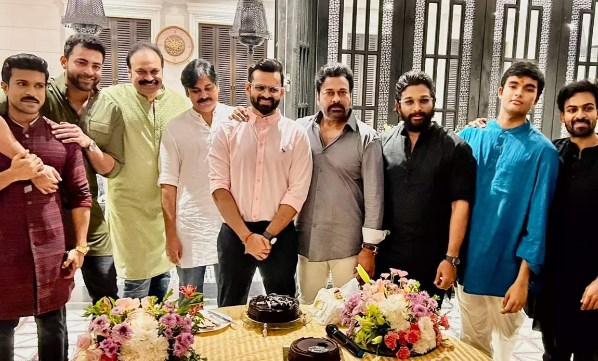 Varun Tej is the Son of Naga Babu. He bagged biggest hit with Fida movie directed by Shekar Kammula. His other movies like Anthariksham, Kanche, Mukunda got good response from Audience. His upcoming Gani movie is scheduled to release on March 18, 2022.

Allu Sirish is the brother of Allu Arjun. He gave his Debut in tollywood with “Gouravam” movie. Later he done movie of good scripts like “Oka Kshanam, ABCB and Kotha Janta. His upcoming movie titled “premakadanta” Costarring Anu Emmanuel as female lead role.