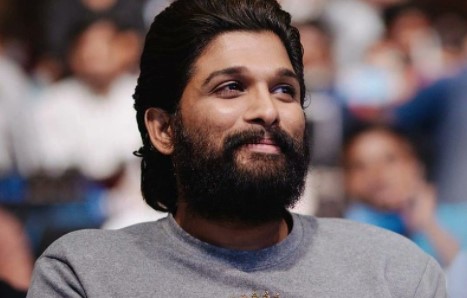 Icon Movie seems to be Romantic Entertianer. Story details aren’t out and Director Sriram venu too didn’t gave any information regarding story. Buzz is that Two Heroines will be Playing their female lead Characters in this film.

Pooja Hegde and Krithi Shetty would be Playing as female leads, Sri ram Venu is the writer and Director of the movie and Dil Raju will be Producing it Under banner of Sri Venkateshwara Creations.

Since One Year this Icon Movie rumours starting spreading in Social media. As Pushpa’s First Part Shooting is about to complete, again this Icon tweets started trending in internet. Unofficial Sources say that Icon will be the Pan India movie, which takes Allu Arjun to World Cinema.

Allu Arjun is at Present busy with Pushpa Movie’s Final Shedule Shooting. He will Soon get into Icon Movie Shooting as soon as Pushpa Completes. Allu Arjun’s Icon Movie going to be the Pan India Movie.