Chiranjeevi Hits and Flops Movies List: Mega Star Chiranjeevi who’s Actual Name is Konidel Shiva shankara vara Prasad is now the Top Actor In Tollywood. He was born on 22 August 1955 in Mogalthur village, Andhra Pradesh. Till now Mega star has acted in more that 150 films. He is not only the top actor but he is in forefront in Philathophical activities. He was also elected as an Member of Legislative Assembly later he Played a key role in Central government also as a Central Tourism Minister. 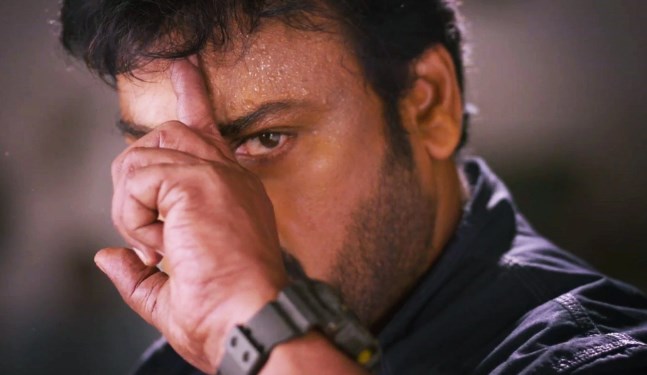 Here we have given you all the Hits and flops of Mega star chiranjeevi since his starting movie Praanam Khareedhu in 1978 to Sye Raa Narasimha Reddy in 2019.