Mammootty Upcoming Movies:  Mammootty, the Malayalam film industry’s megastar, has already had several releases this year, including ‘Bheeshma Parvam,’ ‘CBI 5: The Brain,’ and ‘Puzhu.’ Bheeshma Parvam has already been named one of Malayalam’s biggest blockbusters for the year 2022. His film ‘Puzhu’ bypassed the theatres and premiered only on Sony Liv. 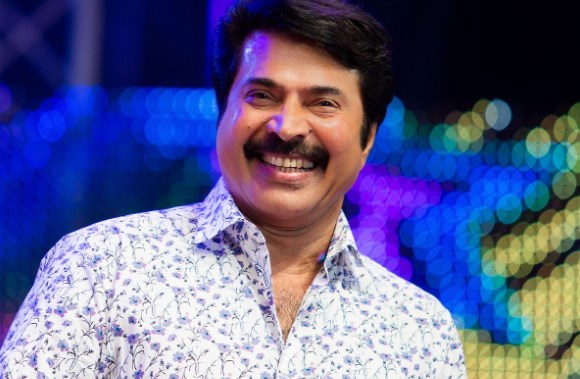 Mammootty made his acting debut in the 1971 film Anubhavangal Paalichakal, albeit he received no credit for his work. His acting debut was in the 1973 film Kaalachakram. However, it wasn’t until the release of films like Mela and Vilkkanundu Swapnangal in 1980 that the actor earned success (1980). Mammootty got his first Kerala State Film Award in 1981 for the I. V. Sasi film Ahimsa, for which he was named Best Supporting Actor.

During the 1980s, he appeared in over 200 films and collaborated with prominent filmmakers and screenwriters such as I. V. Sasi, K. G. George, Padmarajan, M. T. Vasudevan Nair, Bharathan, P. G. Viswambharan, K. Madhu, and Joshi. Thinkalaazhcha Nalla Divasam (1985), Avidaathepole Ivideyum (1985), Yathra (1985), Nirakkoottu (1985), Kariyila Kattu Pole (1986), Aavanazhi (1986), New Delhi (1987), Thaniyavarthanam (1987), Anantaram (1987), (1989). After winning Kerala State Film Awards for his performances in Adiyozhukkukal and Yathra in consecutive years, the actor got his first National Award for his depiction of the folk hero Chandu Chekavar in the epic film Oru Vadakkan Veeragatha. In addition, the film won a Golden Globe for Best Picture and a National Award for Best Screenplay.

So, in this article, we’ll talk about Mammootty’s next movies. Scroll down to see the list of his upcoming films.

Mammootty has a slew of films in the works for the future years. We have just mentioned the movies that have been officially confirmed by the creators; there are many more projects that have yet to be announced, such as Mammootty-Basil Joseph’s film, Mammootty-film, Priyadarshan’s and many more projects that will be announced one after the other in the coming days. We will continuously updating the movie list based on the makers’ announcements. Stay tuned to our page for more movie updates.