Fahadh Faasil Upcoming Movies: None other than “Fahadh Faasil” is a talented actor from the Indian cinema business. Although the actor is a master of the acting trade, he only works in Malayalam films. His acting abilities were introduced to various film sectors with “Pushpa: The Rise,” and his recent participation in the Tamil hit “Vikram” brought him widespread notoriety. 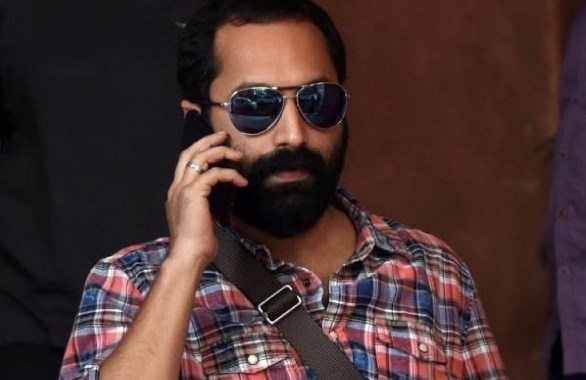 Fahadh Faasil, the son of Malayalam film superstar A. M. Fazil, began his career in acting before moving into production. When he was just 19 years old, Fahadh made his acting debut in his father’s box office failure Kaiyethum Doorath (2002). The young actor returned to acting in 2009’s Kerala Cafe after taking a break to concentrate on his education. Since then, he has appeared in a number of critically acclaimed movies, such as Maheshinte Prathikaaram (2016), Bangalore Days (2014), and 22 Female Kottayam (2012). (2016).

Well, in this article, we’ll talk about the list of Fahadh Faasil’s future films. Scroll down to see the list.

With his next work, Fahadh Faasil will be viewed in numerous languages. His following film, “Maamannan,” is a Tamil production with Udayanidhi Stalin playing the male lead and Keerthy Suresh playing the female lead. It is directed by the accomplished Mari Selvaraj. Fahadh only makes a brief appearance in “Pushpa: The Rise,” but he will play the main antagonist in the sequel, “Pushpa 2: The Rule,” which will be published in all Indian languages across the nation.