Mohanlal Upcoming Movies: Mohanlal, a superstar in the Malayalam cinema industry, is constantly preoccupied with a variety of projects. He already had several releases this year, including “12th Man,” “Aaraattu,” and “Bro Daddy.” “12th Man” and “Bro Daddy” didn’t have a theatrical debut; instead, they debuted right on the Disney+Hotstar OTT platform. The movie 12th Man is another collaboration between Mohanlal and Jeethu Joseph. 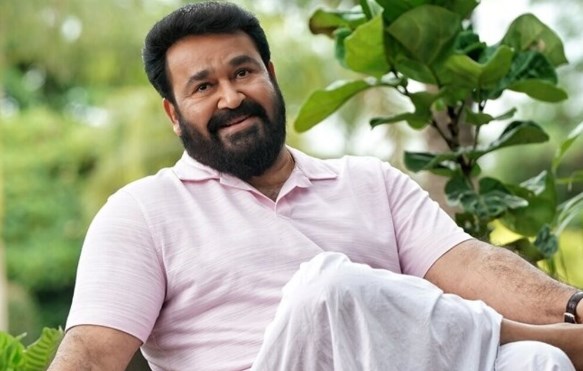 Mohanlal’s audition dates, unfortunately for Navodaya Films, were during the National Wrestling Championship, which was taking place in Delhi. The Manjil Virinja Pookkal production firm sought a fresh face to play Narendran in Fazil’s debut movie. He made the decision to attend auditions, and he hasn’t turned back since. He portrayed a harsh spouse in this 1980 love story, which is now hailed as a masterpiece. Even though he had his first role when he was just 18 in the unfinished comedy Thiranottam, it is nevertheless considered as his debut feature film. It was created at home by a bunch of his friends and released 25 years later. He made roughly 25 film appearances in the three years after his cinematic debut, almost all of them in evil parts. In the same year, he appeared in Padayottam, the first 70 mm Malayali film, and received critical acclaim for his performance.

In the movie Ivide Thudangunnu, where he played the hero, he first achieved widespread success. Another cult favourite is Poochakkoru Mookkuthi, a comedy he co-directed with his friend and fellow filmmaker Priyadarshan in 1984. Since then, the partnership has created more than 25 box office successes. In 1985, he made his professional debut with the music to the movie Onnanam Kunnil Oradi Kunnil. The skilled actor created Casino Films, a production firm, in 1984. He had an appearance in 34 films in 1986 alone. He became the youngest actor to ever win the Kerala State Film Award for Best Actor for his work in the comedy-drama T.P Balagopalan M.A. He became a big actor in the industry thanks to his breakthrough performances in the crime plays Rajavinte Makan (1986) and Irupatham Noottandu (1987). The movie that has been shown in a single theatre for the longest as of 2015 is the tragicomedy Chitram (1988). (58 weeks). He received special recognition from the National Awards judges for his performance in Kireedam that year.

Ten planned projects by Mohanlal are currently in post-production and are scheduled for release by the end of 2022, with some of them coming out in 2023. This lineup contains a lot of intriguing pairings. He is once more collaborating with Jeethu Joseph on the third instalment of the Drishyam franchise, and the makers of Lucifer recently unveiled a video announcing the project. Fans of Mohanlal will be in for a treat because the actor has some intriguing and bizarre films coming out soon.