Tollywood Most Tweeted Movies Of 2021: There are many Tollywood movies in 2021 that had made good Collections at box office. However some of them along with bagging good revenue had topped in getting more number of tweets with hashtag titles. Below we have given you the list of movie that were most tweeted with hastags on social media. 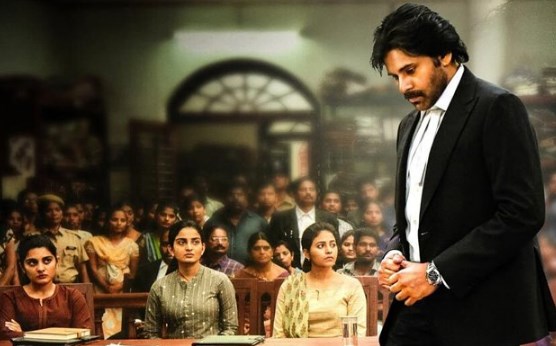 Tollywood Most Tweeted Movies Of 2021 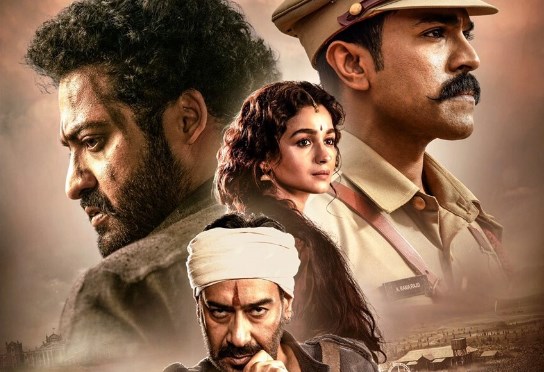 Prince Mahesh Babu Starrer Sakaru Vaari Paata movie is in 3rd place. Lot of Buzz still going on about this movie’s story. Makers planned to release this movie on April 1, 2022. Everyday there is a some or the other news about this movie. First single of Sarkaru vaari paata going to release in January 2022 which was confirmed by Music director Thaman S. 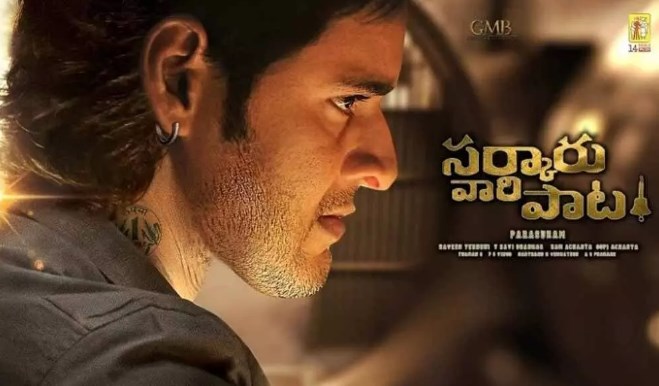 Pushpa is now the most trending movie in Indian film Industry. This film got 4th Place in list of Tollywood Most Tweeted movies in 2021. Stylish star Allu Arjun playing the role of Village sumgler guy in this movie. Rashmika Mandanna playing deglamour role. The making, language, story and almost everything is different in this Pan India Movie. 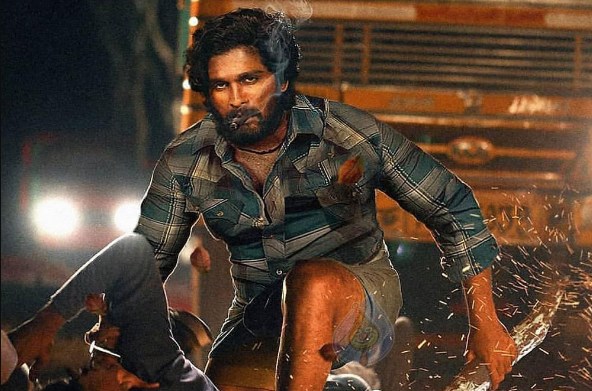