Asif Ali Upcoming Movies: Asif Ali, who has a history of appearing in 13 films in a single year, has four films coming out this year: “Innale Vare,” “Kuttavum Shikshayum,” “Mahaveeryar,” and “Kotthu.” In contrast to Innale Vare, which garnered a mixed reception from viewers, Mahaveeryar and Nivin Pauly have been favourably accepted by reviewers and audiences alike. 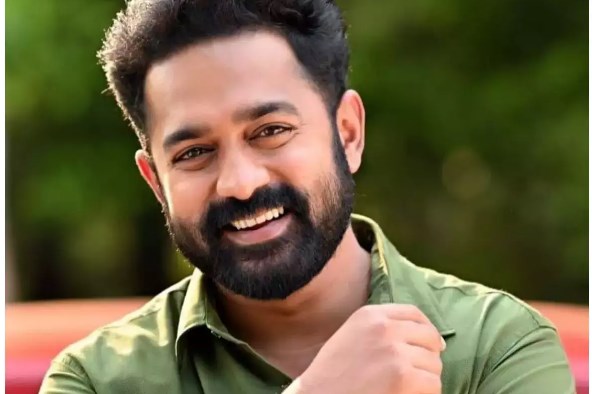 Along with two other performers, Asif made his acting debut in the 2009 Shyamaprasad-directed movie Ritu; their combined efforts received positive reviews. The 2010 Malayalam box office hit Kadha Thudarunnu, directed by Sathyan Anthikad and starring him alongside Mamata Mohandas and Jayaram, was his second film. The Malayalam thriller Apoorvaragam was also released in 2010.

Even though the movie did poorly at the box office, Asif won the Best Villain prize at the Asianet Film Awards. A Malayalam language remake of the Bollywood comedy All the Best: Fun Begins named Best of Luck was released the same year, but unlike the original, the reviews for the Malayalam version were unanimously unfavourable. With the 2011 release of Traffic, a Malayalam thriller in which he co-starred with three other protagonists, he had commercial success and critical praise. Following the films’ success, local versions of them were produced, first in 2013 with Chennaiyil Oru Naal and then in May 2016 with Traffic in Hindi. Another success at the box office for him that year was the romantic comedy Salt N’ Pepper, which is about two distinct couples. Ithu Nammude Katha, his 2011 film, received positive reviews but failed to perform well at the box office.

Asif appeared in a total of 13 movies in 2012. He was nominated for Best Actor in a Negative Role at the 2nd South Indian International Movie Awards for his depiction of Aloshy in Sibi Malayil’s Unnam, despite the fact that his previous film Asuravithu was a critical and financial flop. But Asif’s box office results in the years that followed weren’t exactly great. Only Saju Surendran’s Husbands of Goa, one of his films that received poor reviews for the most part, was a financial success.

You can scroll down to see the list of Asif Ali’s future films or read on for more information about them.

Asif Ali is working on many projects that will be released in 2022 or 2023. By the end of this year in 2022, a Netflix anthology series will debut, with him appearing in it. In 2023, he will collaborate for the first time with the national award-winning actress Aparna Balamurali on the film “Kishkindha Kandam.”