Mahesh Babu Hits and Flops Movies List: Mahesh Babu who is also known as Prince of Tollywood is now the Highest Paid Actor in Tollywood. He is also one of the most Handsome actor in Indian Film Industry. Ghattamaneni Mahesh babu was born on 9th August 1975 to Super Star Krihsna. Before Playing lead roles in films he acted as a child actors in many movies like Shankarava, Bazar Rowdy, Muggulu Kodukulu, Guda chari, Koduku Diddina Kapuram, Bala chandrudu and Anna Thammudu. 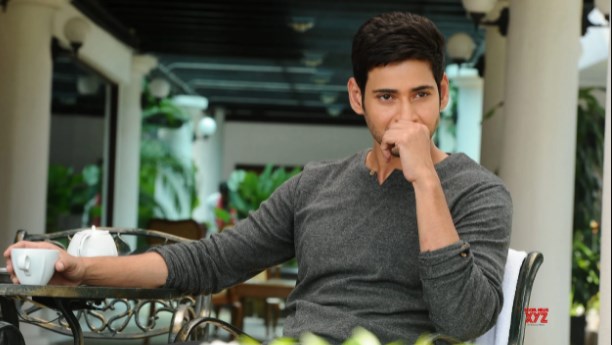 After finishing his College Studies, He gave his Debut as a lead role with Rajakumarudu (1999) Directed by  K. Raghavendra. Since then Mahesh Babu has acted in about more than 25 movies. Below we have given you all the Hit and Flop Movie list of Prince Mahesh.