Akshay Kumar Hits and Flops Movies List: Akshay Kumar is one of the Top Actor in Bollywood. He is also one of the Highest Paid Actor in Indian film Industry. Akshay Kumar was born on 9th September 1967 In Punjab. He has other names in bollywood called as Khiladi, Akki, Emperor of Bollywood, Megastar Akshay Kumar. 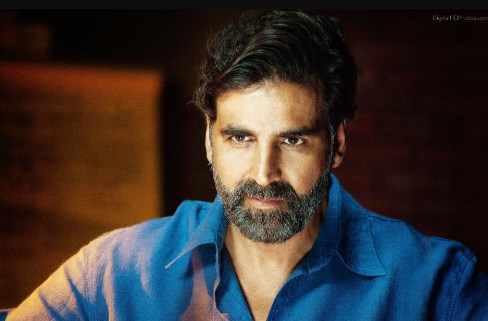 His first Debut movie in Bollywood is Saugandh released in 1991 but this movie was a Disaster. Till now he acted in almost more that 125 films in Bollywood as lead actor. Akshay is also active in Philanthrophical and Patriotism activities. He started seperate account for the welfare are Martyrs Soldiers in the Army. Here we have given you all the Hit and Flop movies in his filmography from 1991 to 2021.