Shahrukh Khan Hits and Flops Movie List: Shahrukh Khan who is also known as SRK or Bollywood Badhsha. He is one of the highest Paid actor in Indian Cinema Industry. Shah has been active in Bollywood since 1988, till now he has done 61 films playing main lead role in it. Shahrukh khan first appeared in TV series Fauji of 1989. Later upto 1991 he acted in serials like Circus, Idiot, Wagle Ki Duiya. His Debut film was Deewana in 1992, this movie was blockbuster hit at those times. 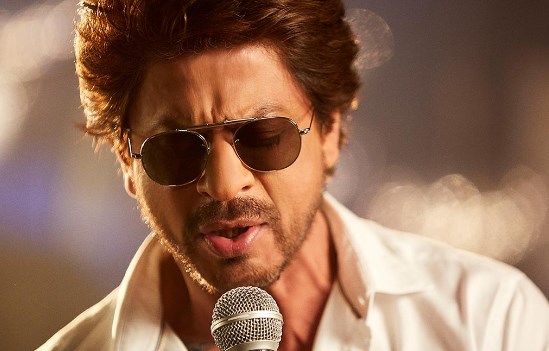 After 4 to 5 series of flops, Shahrukh khan never looked back and he roused as a Top Actor with high Remuneration and Conitinous Hits. Below we have given you all the Hits and Flop movies of Shahrukh Khan from 1992 to 2021.