Laal Singh Chaddha Movie Box Office Collections: The official adaptation of “Forrest Gump,” “Laal Singh Chaddha,” an emotional drama starring Aamir Khan, was finally launched yesterday to positive reviews and enthusiastic audience reactions. However, the movie’s opening weekend box office numbers were not particularly amazing. According to reports, the movie brought in about 15.2 crores on its first day, which is not a lot when compared to Aamir Khan’s previous flicks. People are warned not to watch this movie and the movie is being adversely pushed on social media. I’m hoping the movie will get good reviews and keep playing in theatres until it breaks even. 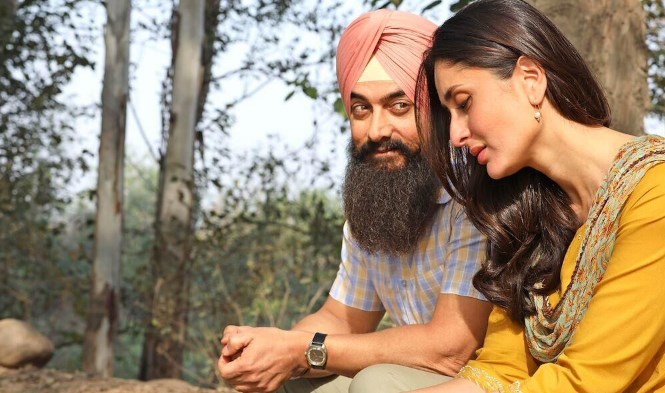 Aamir Khan and Kareena Kapoor portray the main characters in the film, and Akkineni Naga Chaitanya, Mona Singh, and Manav Vij play supporting roles. Advait Chandan is the film’s director, and Aamir Khan, Kiran Rao & Jyoti Deshpande, and Ajit Andhare are its producers (Viacom18 Studios). The tune was composed by Pritam. The cinematographer is Setu. Hemanti Sarkar is the editor.

Laal Singh Chaddha has performed admirably at the box office despite a lot of criticism surrounding it. The movie made about 15.2 crores on its opening day, but it still needs to make much more money. According to reports, the movie made 180 crores before its release, including revenue from digital rights. This was a good pre-release performance for Aamir Khan, so let’s hope it performs well at the box office in the coming days.