Vikrant Rona Movie Box Office Collections: Kichcha Sudeep’s much-awaited film Vikrant Rona, the film has raised humongous expectations, and carrying those expectations the film has finally released yesterday in the theaters as the film got a solid response from the audience and critics as well. This film has opened quite a decent opening on its first day as Kichcha Sudeep’s last outing Kotigobba 3 on its first day collected around  5.9 crores, Despite the fact Vikrant Rona is a different film altogether and keeping that in mind it has collected on its first day around 10.3 crores and that was pretty decent opening, However, the film needs a lot for its break even and let’s hope the film does well at the Box Office in the coming days. 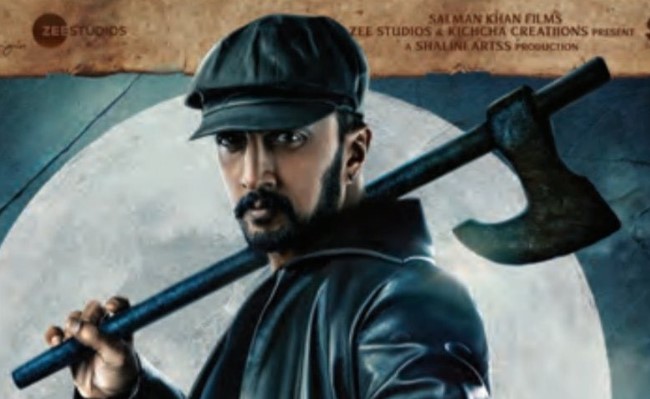 Despite having the mixed talk Vikrant Rona has been doing pretty well at the Box Office, as it has collected on its first day around 10.3 crores. This surpassed the first day collections of actor Kichcha Sudeep’s last release Kotigobba 3. However, we can expect some push in the coming days, as per the sources the film has done solid pre-release business around 96-98 crores and that marks the best pre-release business ever done in Kichcha Sudeep’s career, however, the film needs a lot for its breakeven and let’s hope the film does well at the Box Office in the coming days.