Sita Ramam Movie Box Office Collections: Dulquer Salmaan has created a decent image in Telugu movies and his movies has fared profitable shares with his dubbed and direct Telugu movie releases. His previous Telugu dubbed movie ‘Kanulu Kanulanu Dochayante’ was a surprise hit at the box office. Movie was purchased for 80 lakhs in Telugu states and in the full run movie has collected close to 1 crore. As the movie was released in the Covid time, it couldn’t fare well at the box-office as expected, but it still managed to break even at the ticket windows. 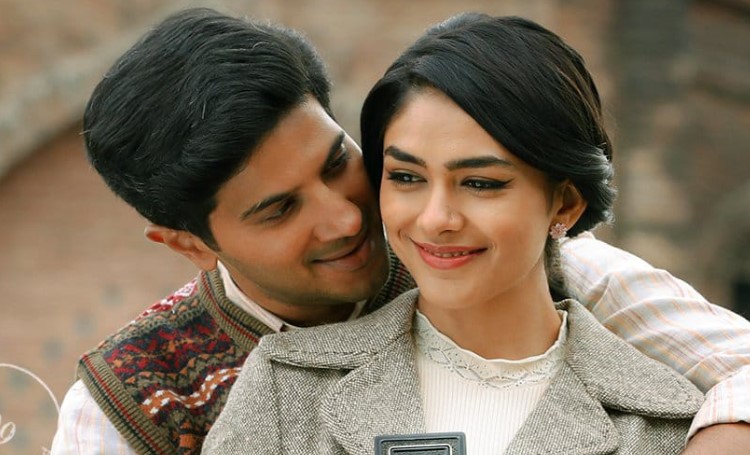 Sita Ramam had a splendid pre-release business of around 18 crores in Telugu states and need to collect 20 crores for the breakeven. It is a big task for the movie, as any of Dulquer Salmaan movies haven’t collected more than 10 crores, other than ‘Mahanati’.  As per the reports, on the first day with positive word of mouth movie have collected closed to 5 crores and it still needs a lot for the break-even and let’s hope the film does well at the Box Office in the coming days.

Sita Ramam has been doing pretty well at the Box Office as it opened quite impressive collections on its first day around 6.1 crores, However, as per the sources the film has done a solid pre-release business of around 18 crores and it marks the best pre-release business in Dulquer Salmaan’s career, film needs a lot for its break even, and let’s hope the film does well at the Box Office in the coming days and touch the breakeven mark to make the profits.