Bimbisara Movie Box Office Collections: Kalyan Ram’s awaited socio-fantasy movie Bimbisara has finally released yesterday and its been getting some good responses from the audience and critics as well, however, the film has opened impressive collections on its first day as per the reports the film has collected on its first day around 10.1 crores as it marks Kalyan Ram’s best opening so far if the same flow continues the film will easily cross its break even, so let’s hope the film does well at the Box Office in the coming days. 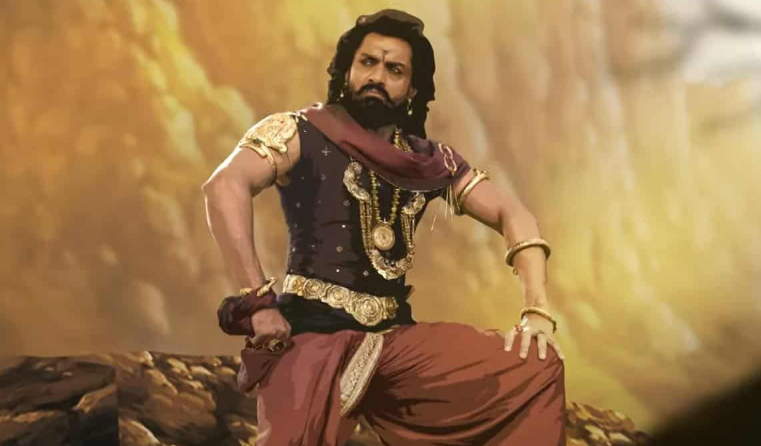 Nandamuri KalyanRam, Catherine Tresa, Samyuktha Menon, Warina Hussain, Vennela, Prakash Raj, and others, and the film was written and directed by Vassishta, while the cinematography has done by Chota K Naidu, Music composed by M. M. Keeravani, Edited by Tammi Raju and the film Produced by Harikrishna K under the banner of NTR arts.

Bimbisara has been quite well at the Box Office as the film has collected on its first day around 10.1 crores, However, the film needs to collect a lot, as per the reporters the film has done a solid business around 16.2 crores including digital rights and that was solid pre-release business so far in Kalyan Ram’s career but the film needs a lot for the break-even and let’s hope the film does well at the Box Office in the coming days.