Dulquer Salmaan Upcoming Movies: Dulquer Salmaan is occupied with multilingual projects. In addition to the smash “Sita Ramam,” which was later released in Hindi, he already had a few releases this year, including Hey Sinamika in Tamil, Salute, which skipped the theatres and debuted on Sony Liv in Malayalam, and Salute. 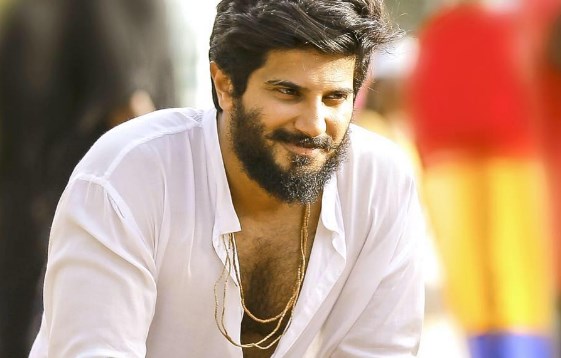 Dulquer made his big-screen debut in the 2012 crime drama Second Show as a member of the crew and cast who were both relatively inexperienced. The film received positive reviews and ended up becoming an unexpected hit. Anwar Rasheed’s second film, Ustad Hotel, was written by Anjali Menon and directed by him. The film was a hit with audiences and critics alike, and Dulquer’s performance received praise. In the same year, he acted in the crime drama Theevram as a husband seeking retribution for the murder of his wife. The film got mixed reviews upon its debut and only moderate commercial success.

American-Born Confused, or ABCD The 2013 comedy Desi, starring Dulquer, had a great opening weekend and contributed to the year’s success. In this movie, Dulquer made his debut in a playback singing part. Later, he played a wheelchair-using crippled photographer in Kullante Bharya on 5 Sundarikal. Neelakasham Pachakadal Chuvanna Bhoomi, a road movie directed by Sameer Thahir and hailed for its content, visual aesthetic, and performance, was the next movie to cause a stir at the box office. Samsaaram Aarogyathinu Haanikaram’s Tamil adaptation, Vaayai Moodi Pesavum, was highly appreciated, but Dulquer’s subsequent three films, Salalah Mobiles, Pattam Pole, and Samsaaram Aarogyathinu Haanikaram, were romantic comedies that were commercial failures.

Well, in this article, we’ll talk about the list of Dulquer Salmaan’s future films. Scroll down to see the list.

There are still some intriguing film projects that Dulquer Salmaan is working on. His newest film, “Chup: Revenge of the Artist,” will hit theatres starting tomorrow. Recent projects that he has announced include “Othiram Kadakam” and “King of Kotha.” He is now working on a Hindi film that will be released in 2023. The online series, titled “Guns & Gulabs,” will also star Rajkummar Rao and be directed by the renowned duo Raj&DK.